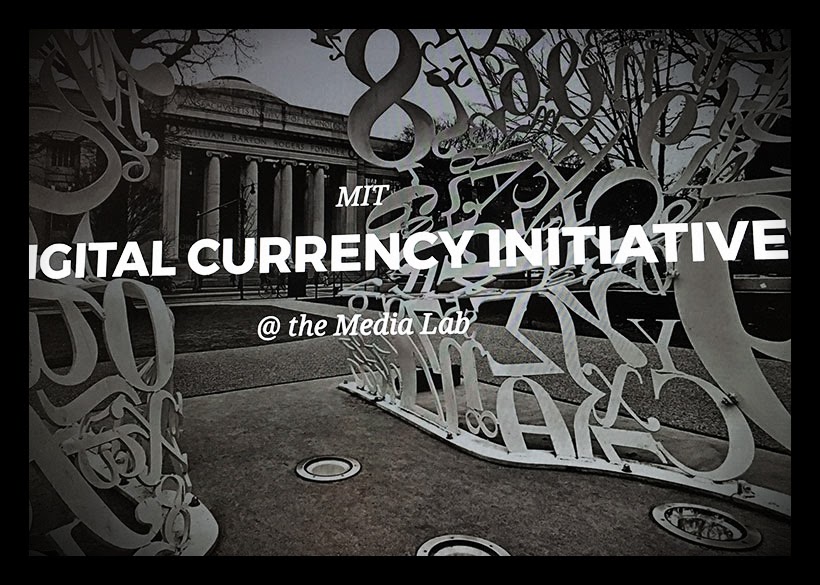 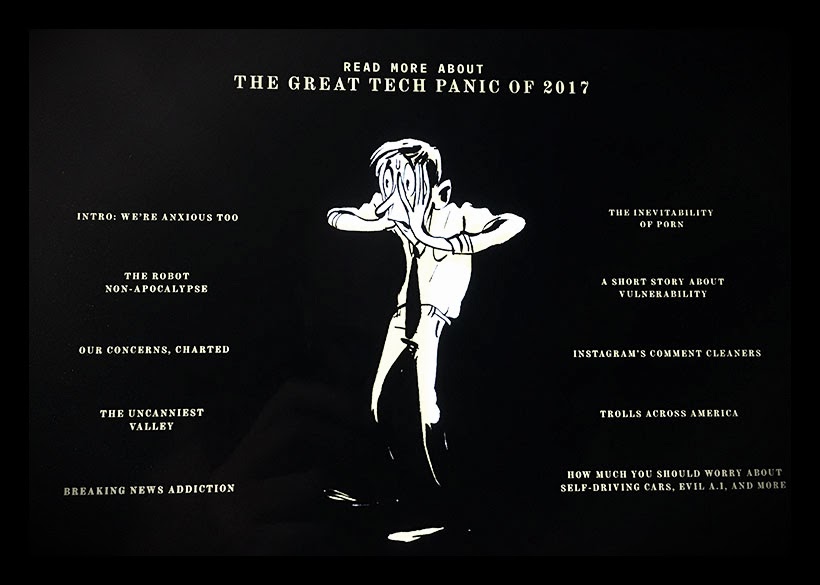 That twinge of worry. That occasional, sudden-onset widening-gyre sensation. It’s hard not to experience a bit of anxiety at the world’s recent technological upheavals. The only person who isn’t spooked, it seems, is Mark Zuckerberg.

Every generation regards its reckoning with new technology as a turning point for the species. But what’s important to realize, whether our blip in history is truly pivotal or just another moment of five-alarm normalcy, is this: the choices people make in the face of anxiety always determine whether the world they leave behind looks more utopian than dystopian. We need to look plainly at all the things that are freaking us the $@&% out right now before we start burning the looms.
in "How to Survive the Great Tech Panic of 2017" ago 2017

Countless studies have shown that social-driven FOMO stems from a person’s primitive desire to belong to a group, with each snap, tweet, or post a reminder of what separates you from them. This other type of FOMO, the all-news, all-the-time kind, is new enough that nobody has really studied it much, yet of the half-dozen experts in sociology, anthropology, economics, and neurology all quickly recognized: "We scroll through our Twitter feeds, not seeking anything specific, just monitoring them so we don’t miss out on anything important". This impulse could stem from the chemical hits our brains receive with each news hit, but it could also derive from a primitive behavioral instinct—surveillance gratification-seeking, or the urge that drove our cave-dwelling ancestors to poke their heads out and check for predators. In times of perceived crisis, our brains cry out for information to help us survive.
in "We Can’t Stop Checking the News Either. Welcome to the New FOMO" ago 2017

This feels like a processing problem. Human beings [are] meaning-making machines, and social mania may be ideal for mainlining breaking news, but it’s not great at providing meaning and context.
in "We Can’t Stop Checking the News Either. Welcome to the New FOMO" ago 2017

Anyone afflicted with FOMO, news or otherwise, ought to take social media breaks. Paradoxically, one strategy for coping with the overload is by adding to the stream: research has shown that people who actively engage more with social media—by tweeting in response to news, commenting on stories, posting messages, joining online groups—tend to be slightly happier than those who do not. Finish reading every post before moving on to the next one, but not before commenting, tweeting, or posting your thoughts about it. You not only limit the volume of your social media intake, but you develop a better sense of which issues really inspire, enrage, or matter most to you. Adjust your feed accordingly, and unfollow anyone who consistently serves up covfefe or whatever else you can probably go without.
in "We Can’t Stop Checking the News Either. Welcome to the New FOMO" ago 2017

Anxiety is much more than a rookie response to internet-borne humiliation and weakness; sometimes it seems like the animating principle of the entire commercial web. That’s part of the reason for our decade-old retreat to apps, where McModern design and the illusion of walls seems like a hedge against the malware and rabble of the original web metropolis.

What we’re doing with software is not just interacting with machines, something our emotionally detached left brains can deal with. What we’re doing still, after all these years, is seeking serviceable metaphors that will make sense of the digital onslaught, trying to match its many facets, in scale and tenor, with traditional human experiences. Of course, every metaphor carries its own baggage. At the same time, metaphors are poor things that never adequately illuminate the things they stand in for.

To put it simply: much of digital technology seems to be not in sync. It doesn’t quite track. Living in the flicker of that error is to take up residence in the so-called uncanny valley, home to that repulsion we feel from robots that look a lot, but not exactly, like us. Mori used the notion of the uncanny valley to describe a restrictive aesthetic response to robots. But the internet, by aiming to represent a monstrous range of human experiences that includes everything from courtship and commerce to finance and war, introduces a near-constant dysphoria. An uncanny experience registers like a bad note to someone with perfect pitch. And bad notes are everywhere on the internet. Queasy-making GIFs, nonsense autocorrect, memes that suggest broken minds. The digital artifacts produced on Facebook, Instagram, and Spotify are identifiable as conversation, bodies, and guitars, and yet they don’t sync with those things in the three-dimensional world. Our bodies absorb the dissonance, and our brains work overtime to harmonize it or explain it away.

The good news is that the anxiety of the uncanny is nothing new or unique to digital experience. All of them are now considered folklore. But they’re useful. We like stories that suggest that experiences with art and entertainment we now take for granted—realist paintings, novels, the movies—once overwhelmed our ancestors. As a species, we must have learned something: how to stimulate ourselves with movies without being duped. And if we learned it then, we can learn it now. Because while the gap between the real and the replica can seem nauseatingly narrow, we do have a brilliant mechanism for telling reality from artifice. It’s literacy.

But we forget this, over and over. Our eyes are still adjusting to the augmented reality of everyday life mediated by texts and images on phones. The oceanic internet has grown far too fast, with the highest aspirations to realism. We will, it seems, drive off the road rather than resist the text. Literacy entails knowing when not to read.

Thoughts, ideologies, and persistent images of past or future can "capture" a person and stall their mental freedom. If this is hard to grasp in the abstract, look at the captivating quality of sexting, doctored photos, or something as silly and fanciful as Twitter, with its birdies and secret codes. Even as artificial and stylized as Twitter is, the excitement there rarely seems like a comic opera to users. Encounter a troll, or a godawful doxer, and it’s not like watching a sitcom

But you don’t cool your anxiety by staying off the internet. The trick is to read technology instead of being captured by it -  framing the internet as a text to be read, not a life to be led, tends to break, without effort, its spell. Conscious reading, after all, is a demanding ocular and mental activity that satisfies specific intellectual reward centers.

The key to subduing anxiety is remembering the second wave of YouTube commenters: the doubters. Keep skepticism alive. We can climb out of the uncanny valley by recognizing that the perceivable gap between reality and internet representations of reality is not small. It’s vast.
in "The Internet Is the Uncanniest Valley. Don’t Get Trapped in It" ago 2017 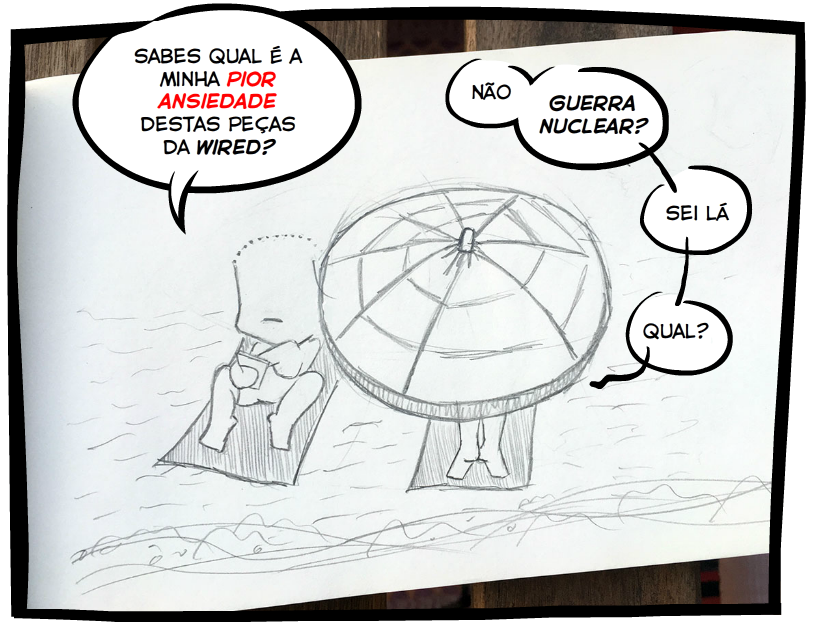 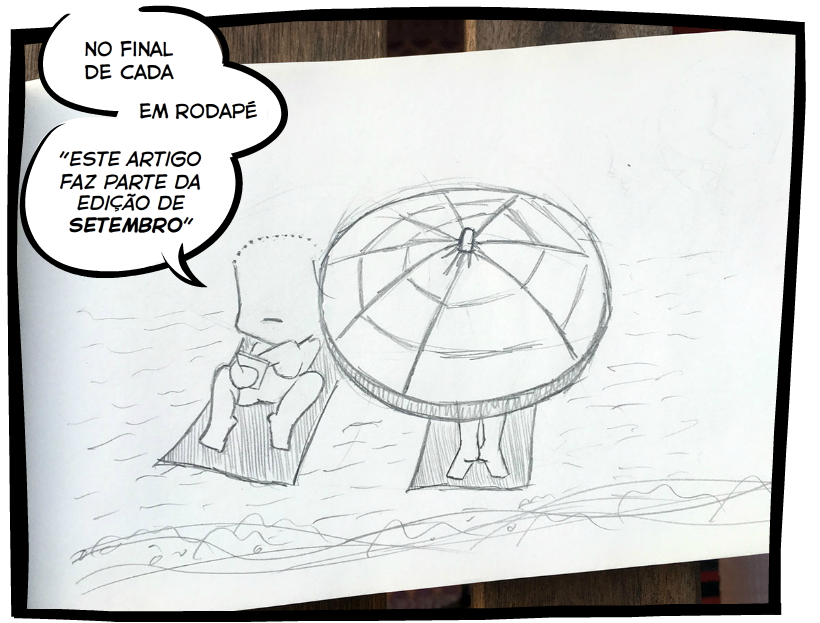 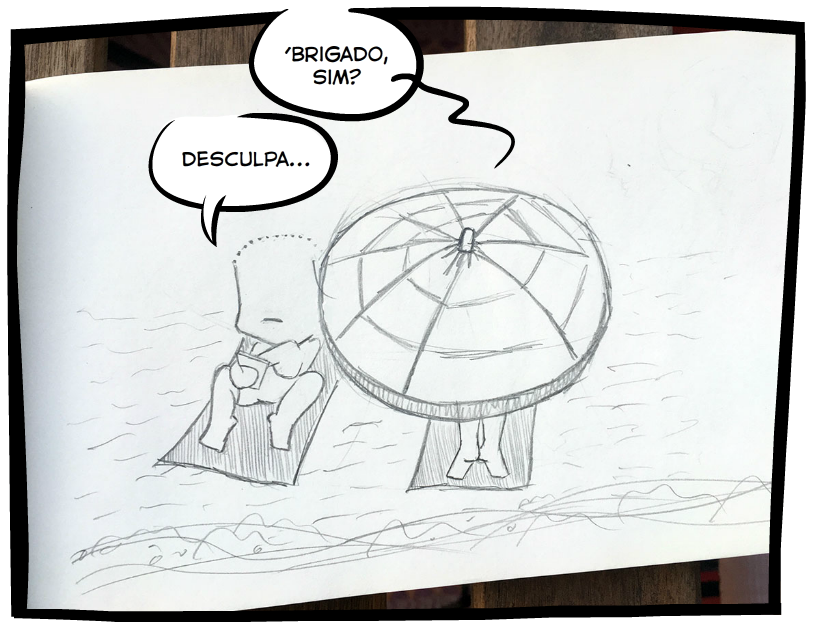