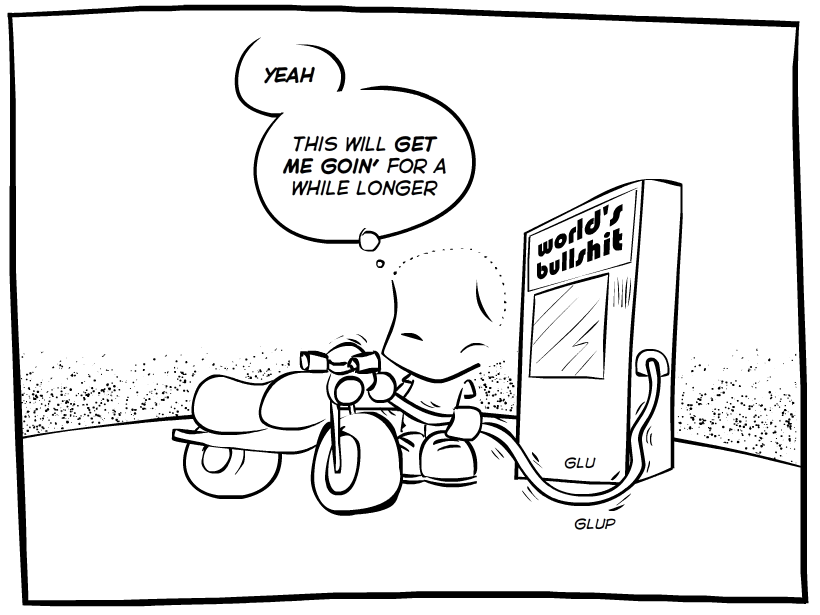 It’s an annual moment of print realism here at Nieman Lab: the posting of the attention/advertising slide from Mary Meeker’s state-of-the-Internet slide deck. The kind of trends we all know are happening, but whose annual rate of progress can be hard to judge. Like, say, the continued demise of print.

Let me wrap up: print advertising is not coming back. It will fall further. Substantially further. All newspaper planning for the coming few years needs to reckon with that basic fact. Mobile continues its rocket rise, mobile is eating the world, and most news organizations make only a pittance off it.
in "The scariest chart in Mary Meeker’s slide deck for newspapers has gotten even a smidge scarier" 31 maio 2017 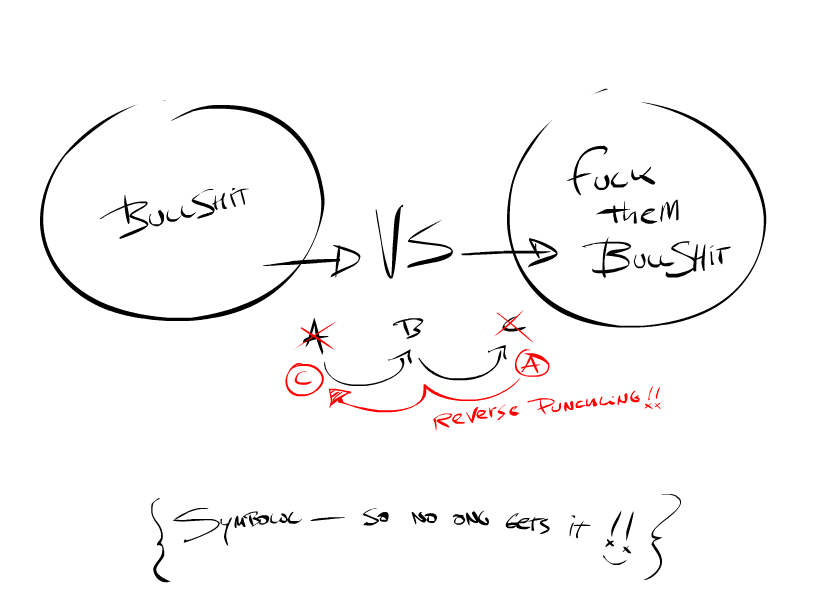 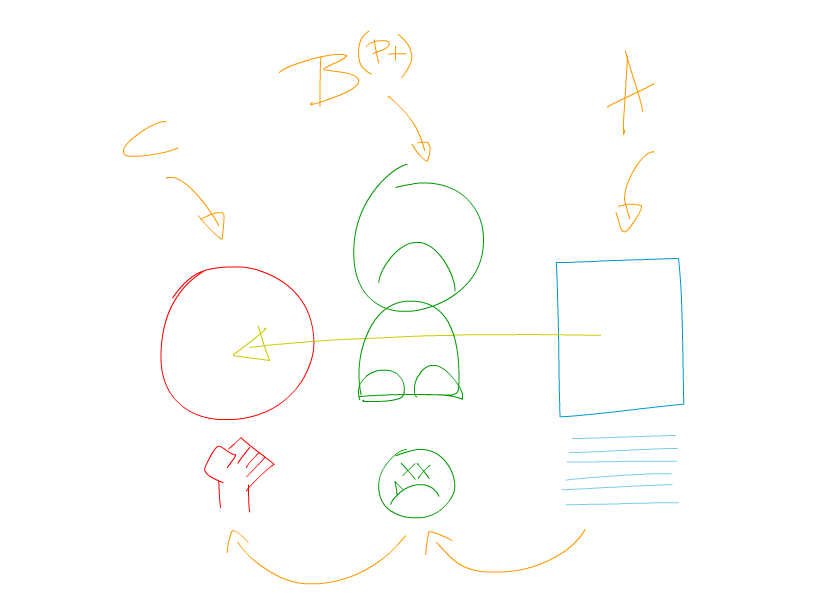 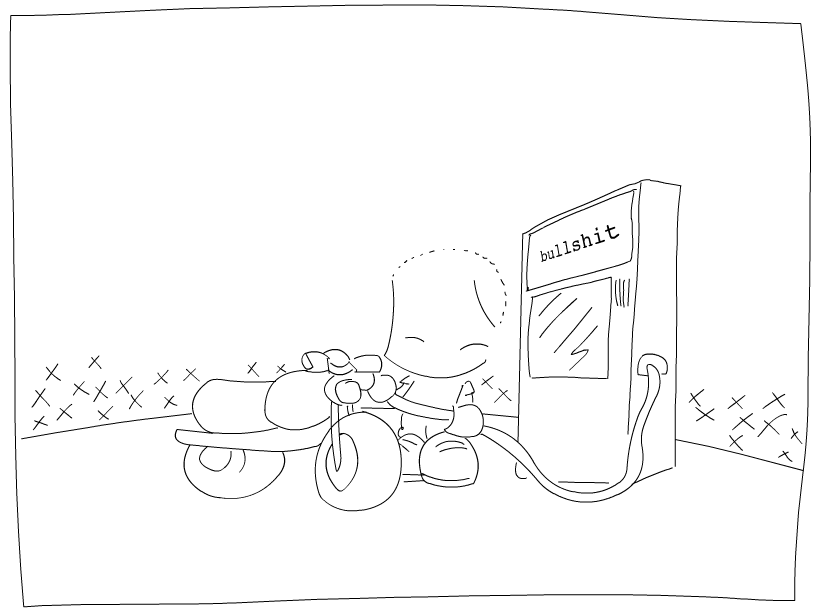 that's how we roll! 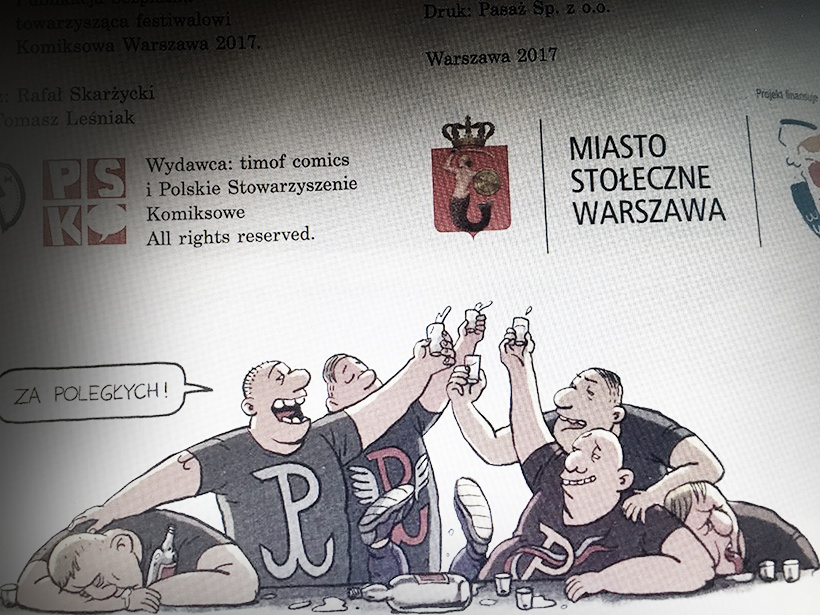 The city of Warsaw, Poland has withdrawn a three-year grant supporting an annual comics festival after nationalist groups complained about the content of a comic that was distributed during the event. The compilation of Polska mistrzem Polski strips by Tomasz Leśniak and Rafał Skarżycki was given away for free at the booth of publisher Timof Comics during the festival in mid-May. The comics festival will no longer receive the rest of the city’s grant over the next two years. Polska mistrzem Polski often mock nationalists as drunken and violent louts.
in "City of Warsaw Revokes Comics Festival Grant After Nationalists Object" 31 maio 2017 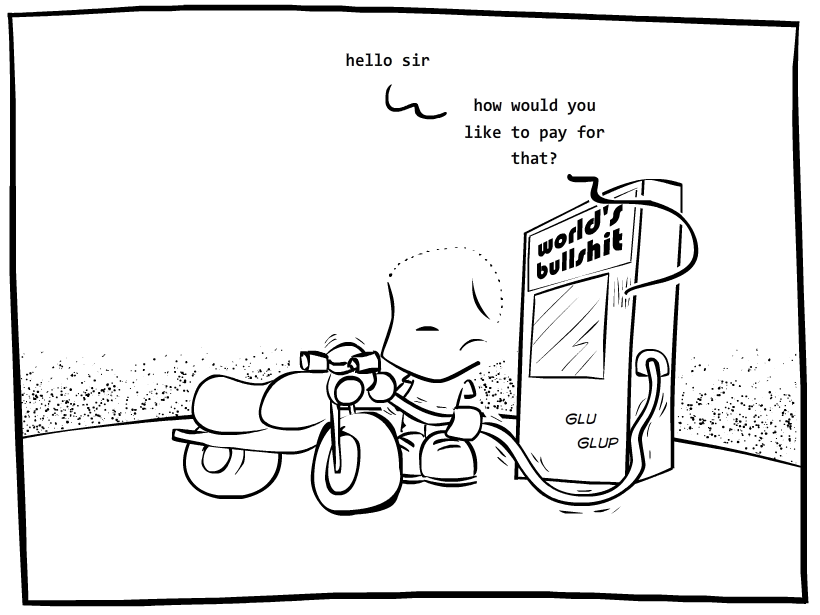 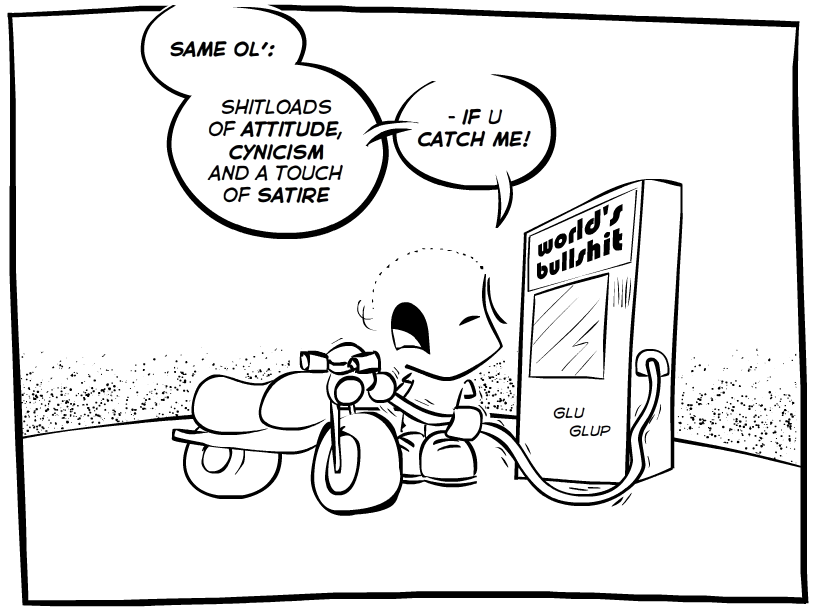 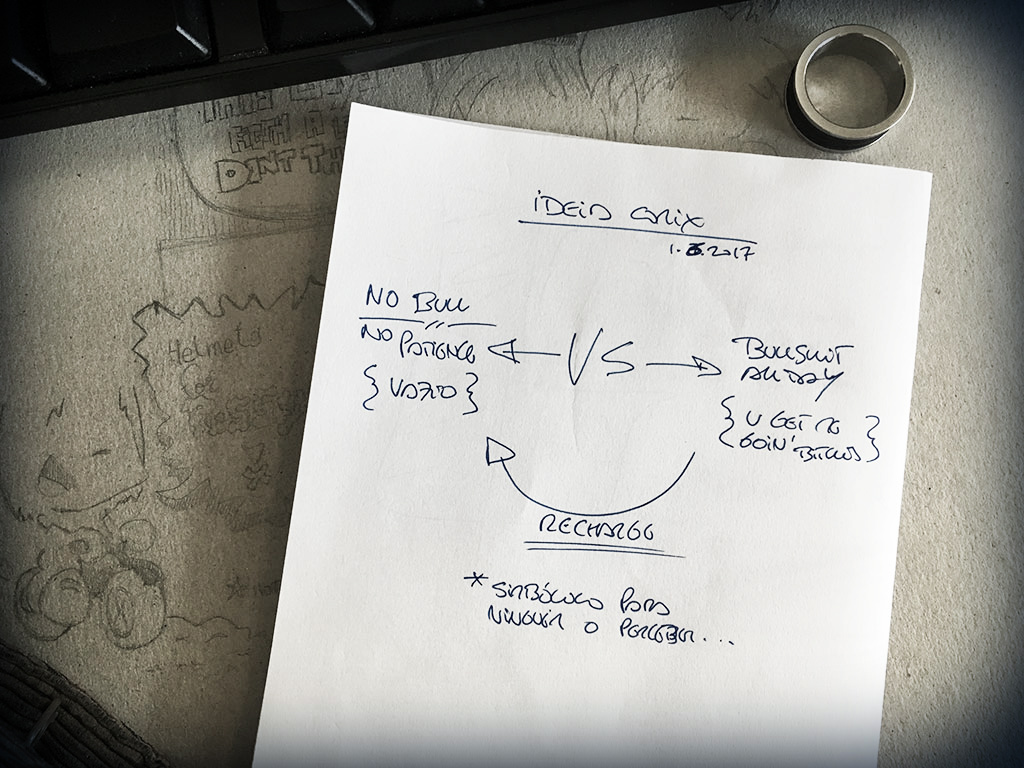 in the geist — goes around