I [heart] NYC too, but these tiny vignettes playing at resonance aren’t helped by the translation to comics, and ‘comics’ is helped even less. This is not a testament to comics’ sophistication, of its parity with nonfiction in prose; this is comics as a novelty act, rightfully dismissed the week after so that real work ostensibly can begin again.
in "THIS WEEK IN COMICS! (6/7/17 – Exceptional Shine)" 6 jun 2017 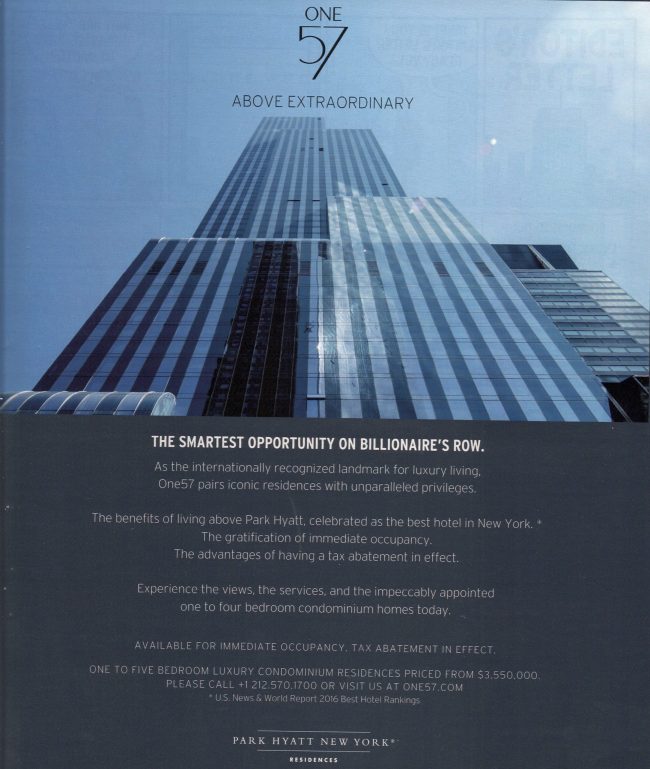 It would be cruel to claim that this is the most arresting image from last weekend’s New York Times Magazine “New York Stories” all-comics special, but it’s definitely what I remember most - sometimes the advertisements interrupt the comics themselves.
in "THIS WEEK IN COMICS! (6/7/17 – Exceptional Shine)" 6 jun 2017

What does “selling out” mean to you? Is it possible to make a living doing what you love while still keeping it real? How much should a creator compromise to the demands of the market? What’s the difference between being popular and being good? Should we care about the concept of selling out and if so – why?
in "S.M.A.S.H. MCM COMIC CON / 2017 / PITCHES" 5 jun 2017

comic exactly as I wanted, free from editorial constraint

I come before you today in the blessed position as a small press creator, who has not only NOT sold out, but hasn’t been given the opportunity TO sell out. So perhaps my true position should be ‘Selling out? Name me a price and I’ll get back to you’. But from my rarefied position atop this very high horse, I can reign down my scorn on those who prostitute their art, while chasing the almighty buck…

If you agree to change your art in any way for commercial reasons, you are selling out. You have sold out the core integrity of that work for the whims and eddies of financial gain.

If making art is your living then the temptation to make a work more commercially viable is much stronger. Does this men it cannot be a work of integrity, cannot contain truths? No. But is it a compromised piece of art? Yes.

Freed from commercial constraints artists are free to do what they like. Art as untampered, pure creativity. Of course this means likely reaching far fewer people, and having to fit your creativity around putting bread on the table.

Selling out is a personal matter.
And it’s up to you as to how you make peace with that. No-one else. But in an industry built on dishonesty and screwing people over, your artistic integrity is something you might want to fight tooth and claw to hold on to.
in "S.M.A.S.H. MCM COMIC CON / 2017 / PITCHES" 5 jun 2017

I have spent most of my comic career turning down commercial work to pursue my ‘art’. Why did I put that in inverted commas?? Maybe comics are a bit afraid of art. We’re outside of art and our artisan function shields us from grandiose pretension. But I love how George Herriman and Cliff Sterret slipped art into disposable newsprint fun pages in the 1920s. They bypassed function and made art. It’s like they cheated the system, got paid to fill a commercial space and slipped great art into the open minds of kids. Or maybe the system back then allowed it to happen. Maybe the gatekeeper was asleep.

After years of working for newspapers, magazines and book publishers, to their agendas, I realised the difference between the opportunity granted to you to in that environment to practise your craft and an environment that fosters the creation of art.

Art: I can’t advise anyone else to follow the other path I took in my comics career as writer and artist, because pursuing my art through comics has made me homeless, penniless and impacted my children and my partners. The truth is there’s a handful of people who get to make comics as art and live off it. I’m not sure even they really make a living at it.

So why did I ever expect that this path through life could be achieved? I blame the 1970s. Time of evil socialism and rubbish in the streets. The time before the free market came to save us. The time before choice and the ultimate commodification of everything. Well, I’m old enough to remember it and the first thing to say about it was that it was an incredible time for art. It was everywhere and it was either free: in libraries, on TV, on the radio, or cost a few pennies at the newsagent. My expectations were that transformative, powerful art was slipped between the pages of comics every kid read in the doctor’s waiting room or fed into your head from the TV while you ate your tea.

It’s not an easy path to pick your way through, making art in comics, without starving for the privilege. But if that is what you want to do then don’t let anyone tell you it’s a worthless pursuit or a privilege. Art needs outsiders, it needs an environment that lets them flourish. Comics need that.
in Rob Davis

- Do you think there’s been an upwards curve in the level of debate about comic books?
- The level of diversity in the critical conversation is really noticeable, because anyone can start a tumblr, anyone can start a blog, anyone can do a podcast. It’s great because the larger comics world has traditionally been dominated by fairly dull voices and now the debate is a lot more interesting. Although, obviously, people like to argue. The problem is that the argument becomes the thing sometimes.
in "An Interview with Dan White" 25 mar 2016 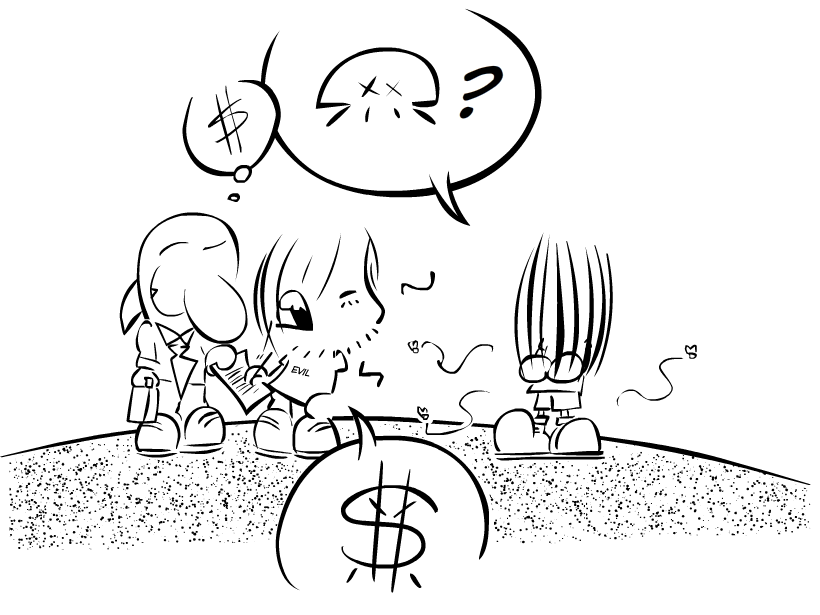