The contemporary context is marked by rapid and widespread innovation, including in the research about, and practice of, journalism. This feeling of great transformations can be unsettling and paralyzing, yet also exhilarating and liberating. A renewed sense of agency might actually be the ultimate beauty of writing about our digital age.
in "When certainties fade: The changing state of academic research into the changing world of news" 12 jun 2017

Things are different, to put it mildly, than they used to be.

Innovation as a keyword and a buzzword. Innovation as an ideology and a sign of the times. All the while, the questions, theories, and methods for studying journalism were also changing, spurred in part by the challenge of the evolving news environment. Yet the frantic pace of knowledge production had somewhat prevented scholars to engage in a collective process of sensemaking about what had been accomplished and what might lie ahead.
in "When certainties fade: The changing state of academic research into the changing world of news" 12 jun 2017

Years later — while much in academia has changed, what has barely been altered is the time it takes to get a book conceived, written, revised, edited, and printed!

For over a decade, media organizations have been experimenting with alternative modes of presenting information and telling stories.
in "When certainties fade: The changing state of academic research into the changing world of news" 12 jun 2017

One thing that we learned is that scholars also ought to find new ways to present information and make a case. In particular, we discovered the renewed potential of the essay format. We do not propose that this become the default genre for scholarly communication. But we found out that it fostered intellectual creativity and joy in ways that we do not normally see in the process of writing the dominant genre, namely the journal article.
in "When certainties fade: The changing state of academic research into the changing world of news" 12 jun 2017

These types of articles are to academics what the straight news format is to journalists: effective and easy to write templates that convey the essence of complex arguments to audiences increasingly swamped with information. But like all good formulas, they run the risk of becoming, well, formulaic, and sapping creativity and enjoyment from the craft. They can become, to use an exercise analogy, the treadmill option for runners. Writing a peer-reviewed journal article, in our experience, has increasingly become the treadmill running of scholarly writing. It is necessary, practical, beneficial, generates valuable information exchange, and often invites a form of argumentation that serves the process of analysis well. Not doing it would leave you incapable of getting off the couch once winter has drawn to an end.

But it is often overdone. The corporatization of the academy, like the increased bottom-line concerns in the news business, has led to an ever-expanding pressure to publish larger and larger numbers of articles. New journals pop up from one season to the next like wild mushrooms in the forest, and the existing ones move from publishing four times a year to doing it eight times a year. Concurrently, search and promotion committees expect longer lists of publications from scholars. All of this has turned a whole lot of academic life into the hamster wheel: It keeps you in shape but takes the fun out of exercising the mind.

We found that writing an essay has become more like a long run through the woods, by virtue of its fewer genre constraints and its implicit openness, essay writing clears the head, generates creative new approaches to old problems, and gives authors the freedom to draw on our earlier exercise regimen. As editors, it was remarkable to see the level of enthusiasm, commitment, and risk-taking among our authors — something which is quite different from what we experience and hear about the journal publishing process.
in "When certainties fade: The changing state of academic research into the changing world of news" 12 jun 2017

Just as journalists are embracing new ways of telling the story, then, we encourage academics to think about new ways of making a case and communicating their ideas.

The digital age has seen an explosion in different communication modalities and platforms. Much of this work goes beyond the essay format, of course, ranging from social media writing to the interactive visualization work increasingly common in the digital humanities. We would like to see more of all of it.

We are not saying that academics ought to dispense with their treadmill workouts…er, with their journal articles. But we are saying that it is important to take alternative modes of communication seriously and value their contributions in their own right. Different forms of academic, and journalistic, writing complement each other in unique and productive ways. There is much intellectual creativity and personal engagement that can arise from expanding the storytelling toolkit.
in "When certainties fade: The changing state of academic research into the changing world of news" 12 jun 2017

Regarding the tension between "disciplinary" and "interdisciplinary" approaches, scholars in the first group often frame their intellectual arguments in relationship to other pieces of scholarship that also focus on journalism. These scholars are building a discipline while making knowledge; thus they have an investment in the institutional vitality of the news media as a source of legitimation of their scholarly enterprise.

The second group of scholars seemed more interested in "studies of journalism" rather than in journalism studies. These writers usually framed their journalism research as a case of something else — new media, political communication, cultural studies, and so on. Often address[ing] other literatures as much as they addressed scholarship on the news to include arguments for outward disciplinary connections rather than inward disciplinary growth, using journalism as a way of shedding light on cross-cutting social processes and phenomena.
in "When certainties fade: The changing state of academic research into the changing world of news" 12 jun 2017

Social scientists, like journalists, are in the business of sensemaking: finding out information about important phenomena and accounting for what happens in ways that are truthful and relevant to our publics. Academics, unlike journalists, study these phenomena but also build theories trying to find the logic behind them.

In the social sciences, theories tend to have an inertia of their own by helping frame the process of inquiry long after the historical conditions that led to their development change.

During periods of historical discontinuity, and especially at the beginning of them, this leads to a nostalgic reflex that is both scholarly and normative: the new phenomena are made sense with theoretical approaches from the past and their implications are assessed, often negatively, in comparison to what was the norm before.

The problem with this kind of nostalgic stance is that it obliterates both theoretical imagination and practical possibilities. Overcoming nostalgia does not mean doing away with the conceptual tools and normative ideals of the past. It means not taking them for granted, and instead revisiting them in ways that do justice to the unique characteristics and potentials of the contemporary moment.
in "When certainties fade: The changing state of academic research into the changing world of news" 12 jun 2017 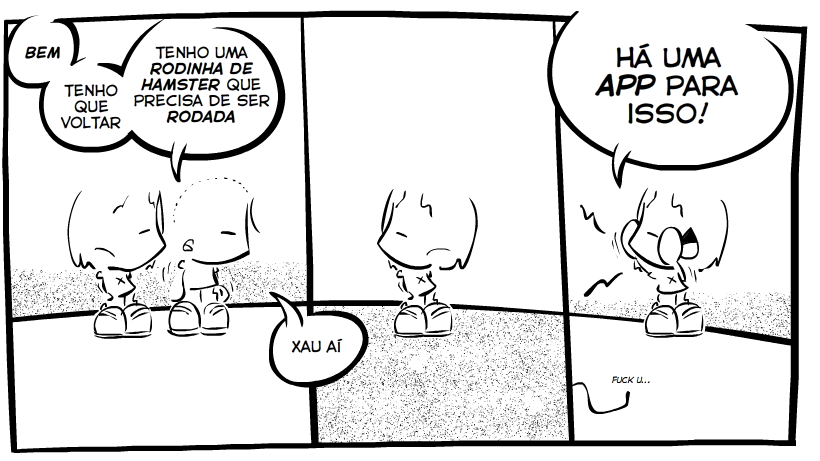 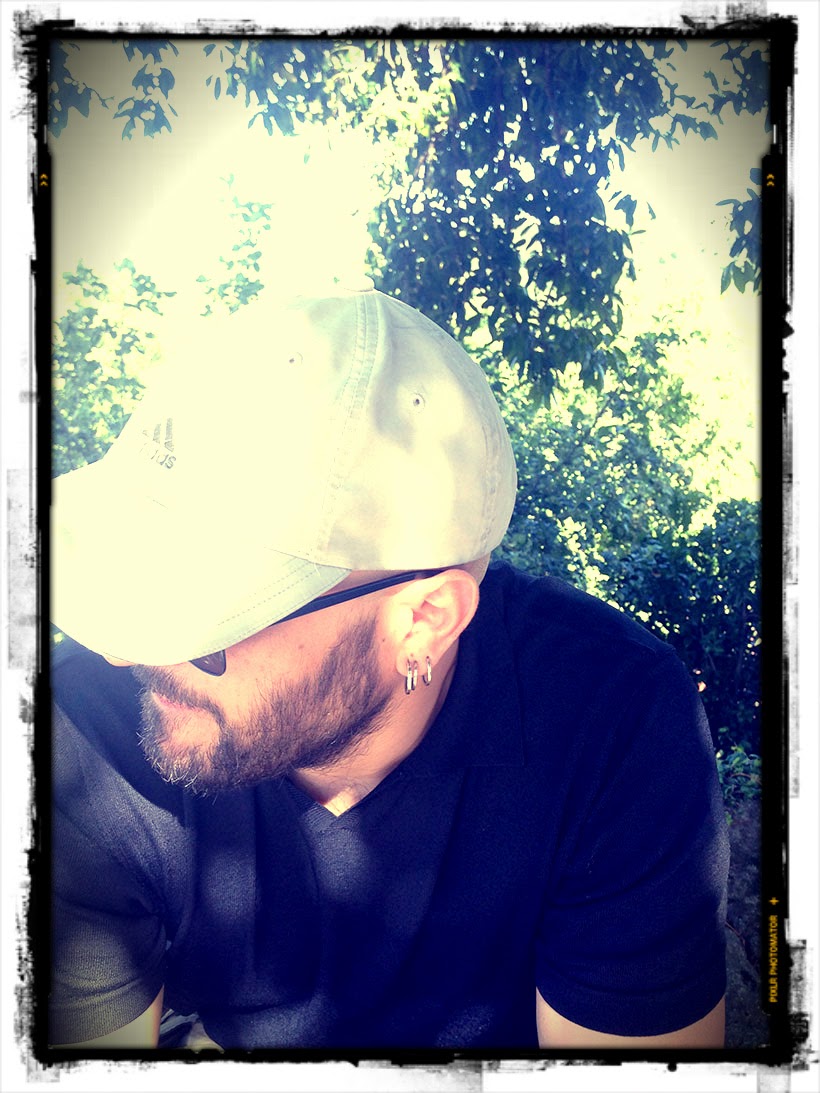