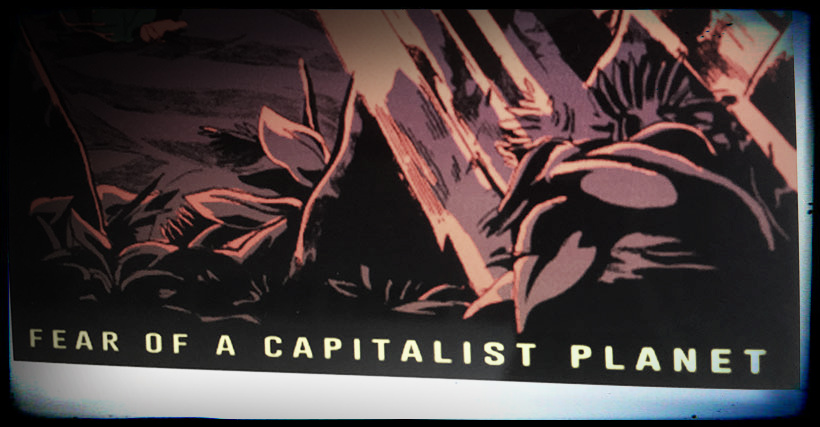 I was asked recently if there are any comics that could be useful in guiding us in this general election. Beyond keeping up with the political cartoonists in newspapers and magazines, I’m afraid to say that there isn’t really, or none that my research could delve up.

The problem with relying on political cartoonists is that they look for absurdities in current events — of which there are perhaps too many — rather than highlighting what works in any given manifesto. They will also be biased, towards their own views and the social bent of the publication that pays them.
in "Ink issue #10: Comics are everything" 24 maio 2017

Case-study: a despedida anunciada de Hannah Berry no lançamento do seu mais recente livro "Livestock" 15 jul 2015, "a socio-political satire on the relationship between politics, the media, and us." Hey, acrescentem "and technology" na descrição e são as nossas teses.

Whatever funding opportunities we might be able to build for the growth of UK comics, it will eventually lead back to the government spring. According to their respective manifestos, both of the major parties have plans that will affect the UK comics industry through its businesses and individual creators, so it's worth reading up on their plans for arts funding.
in "Ink issue #10: Comics are everything" 24 maio 2017

I am 34, and one day I will be dead. When that day arrives, will I look back over my creations and whisper “it was all worth it” into the empty room? The room that is empty because I’ve ignored everyone who ever loved me so that I could get those sweet ISBNs?
in "Ink issue #10: Comics are everything" 24 maio 2017

Ah, the noble dedication of the lonely artist, working long into the night! Sworn to a puritanical existence; eschewing simple pleasures so that they can commit fully to their craft. Their métier. Their fucking oeuvre. I’m not sure who ever found this poetic view of their daily life to be accurate, but allow me to knock it from the rafters like the sinister wasps' nest that it is.
in "Ink issue #10: Comics are everything" 24 maio 2017

To make a graphic novel takes me three years of blinkered, fanatical dedication, and I realised while working on Livestock that I just can’t do it again. I’m done. I’m out. And from quiet talks with many other graphic novelists, ones whose books you know and love, I can tell you that I’m far from being the only one. This is the problem with making graphic novels in the UK today, and it’s one we need to address: the numbers do not add up.

By comicking terms, I am super privileged: I’m published by Cape, I got an Arts Council grant, after 12 years I’m at a point in my career where I can get paid gigs for speaking, cartooning, illustrating, editing and whatnot, and I have a partner who is both willing and able to support me. I have all of this behind me, and I. Still. Struggled.
in "Ink issue #10: Comics are everything" 24 maio 2017

Human beings need money in order to pay for food and shelter, in order to not become dead. This is a truism that is somehow still forgotten in today’s skill-devaluing, pitch-for-work, ‘it’s good for exposure’ climate. Now, I’m a simple girl with simple needs, and part of my puritanical mania manifests itself in living as cheaply as possible. The only way I’ve been able to survive as a graphic novelist is by being supported by my wonderful, long-suffering, devilishly handsome partner. As a fine, upstanding feminist, this does not make me feel good about myself. It’s actually pretty embarrassing to admit, in fact, but here we are.
in "Ink issue #10: Comics are everything" 24 maio 2017

Graphic novels — long-form comic books if you prefer — take a long time to make. Since 2010 I’ve been one of the relatively few people I know to be working on comics more or less full-time. I take on other jobs — miscellaneous freelance work, events, workshops etc — but my main source of income is the graphic novels, so finishing these things as quickly as possible is an absolute necessity. To do that, I’m always working. That’s not cheery hyperbole — the idea of stopping because it’s the evening or the weekend is absurd. Bank holidays are just that: holidays for the bank. I work on my birthday. On Christmas day I’ll sneak away from my family to get a couple of hours in. If I’m prised from my desk to go on holiday I’ll bring a script and a pad and get some planning done. When the sun is shining and everyone else in Brighton is on the beach, I’ll be at my desk with the window open. It’s a punishing way to live, but I don’t see any alternative.

But this oppressive self-discipline is born from necessity, because this is my full-time job and I need to make it work. I need to make comics work.
in "Ink issue #10: Comics are everything" 24 maio 2017

I can’t blame the publishers: the readership is so small that they can’t take advantage of economies of scale, so there’s very little profit to be made and passed on. I can’t blame the readers, who already part with surprisingly large amounts of money in exchange for our marvellous works. I can’t blame the comics community itself, which is as supportive and welcoming a group of people as ever existed.
But I do have one idea. Increasingly I’ve been turning my eyes towards the wider support for the arts across the country. These are tough times for arts and culture all across the board, but if ballet can get hundreds of millions of pounds worth of funding, why shouldn’t comics? Maybe the way we move forward, as a group, is to take what we do as an art form seriously? Maybe it’s time we demanded some funding and recognition for this fucking oeuvre?
in "Ink issue #10: Comics are everything" 24 maio 2017

Our audience is far broader, and our need is far greater, and as artists we work just as hard as those gnarl-footed prancers. (Sorry, ballet dancers, that was uncalled for. I didn’t mean it.)
in "Ink issue #10: Comics are everything" 24 maio 2017

Robots are taking over the world’s workforce—and why shouldn’t they? For so many jobs, machines are faster, more consistent, smarter, and cheaper than you or I will ever be. Along with their jobs, people will lose their incomes. When that happens, governments will also lose theirs.

Where does the money come from without incomes to tax? Tax the robots. A robot tax isn’t going to save jobs, but the idea is that it could help cushion the impact of mass automation by funding a universal basic income.
in "Who Will Pay for the Future if Not the Robots?" 30 maio 2017

How many people are out there who could be, should be, making graphic novels but can’t afford financially to commit to this lifestyle? Or can’t afford the time to focus on a novel-length comic? Or any comic, for that matter? How many stories are left unwritten because circumstances force them to be forever kept on the back burner?

Futures like mine aren’t predictions, they’re landmarks on the far horizon. If nothing else, they fire our imaginations and our indignation, and answer those who say “there is no alternative” but who mean “please don’t try to find an alternative”.
in "Technology is making the world more unequal. Only technology can fix this" 31 maio 2017 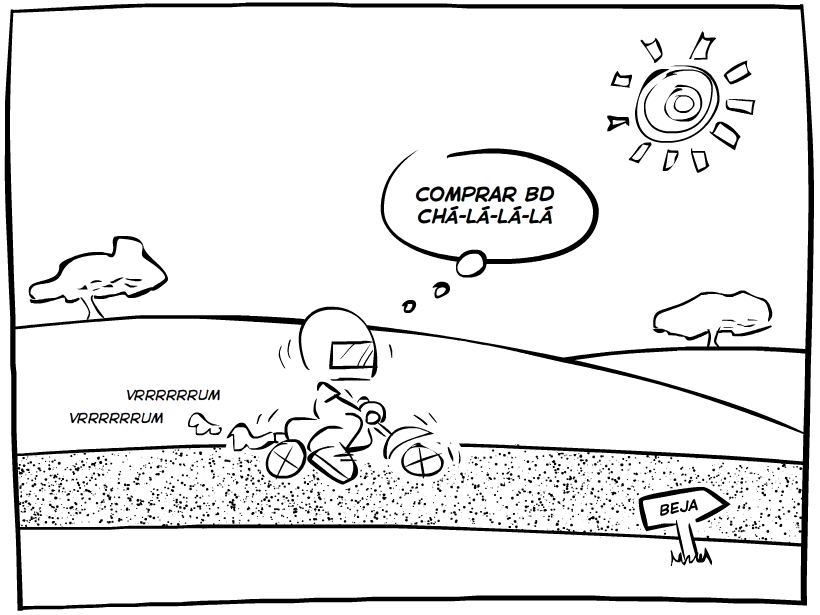 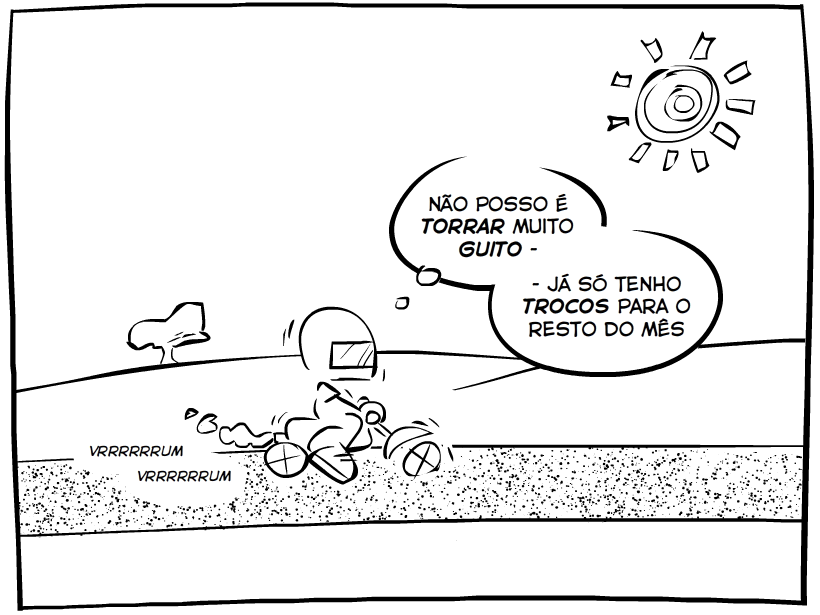 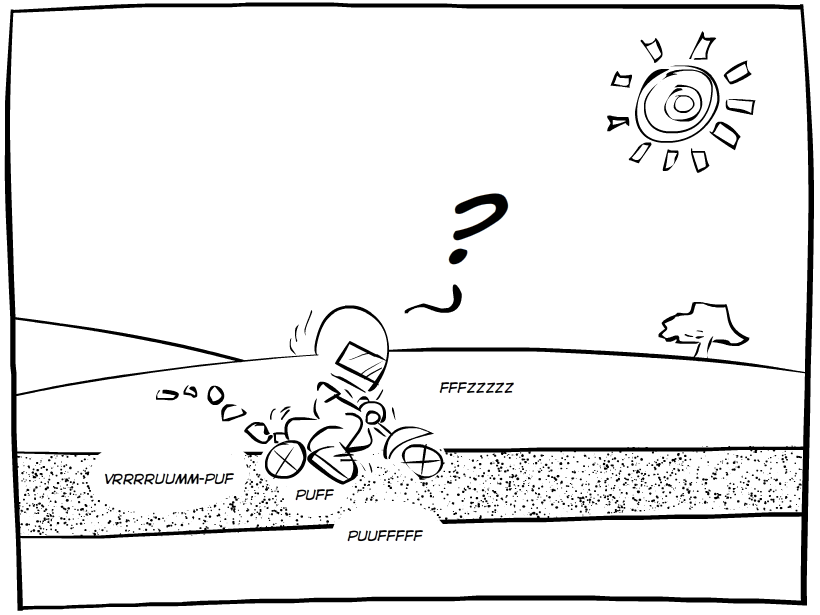 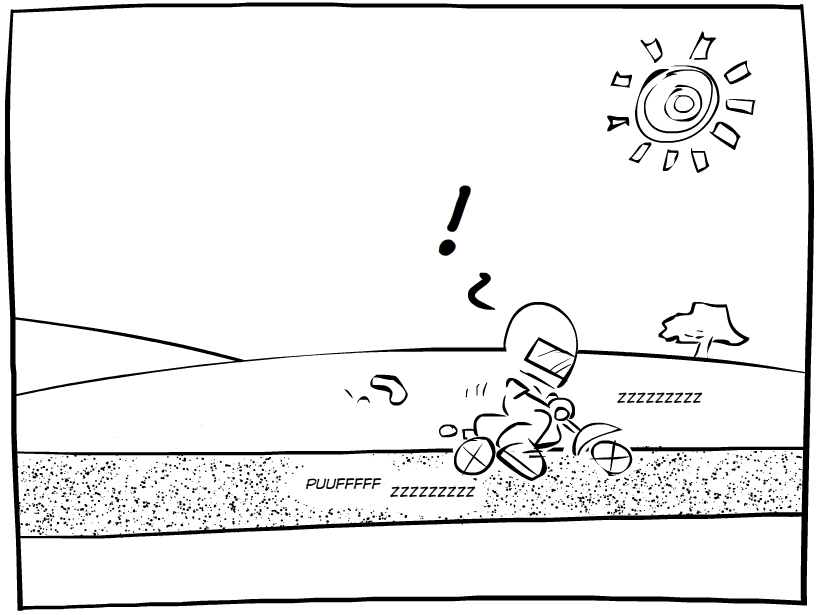 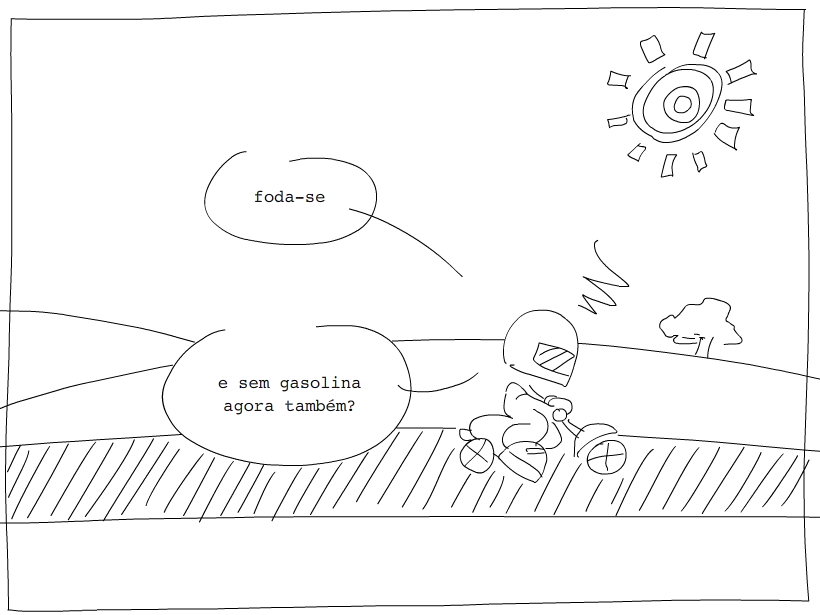 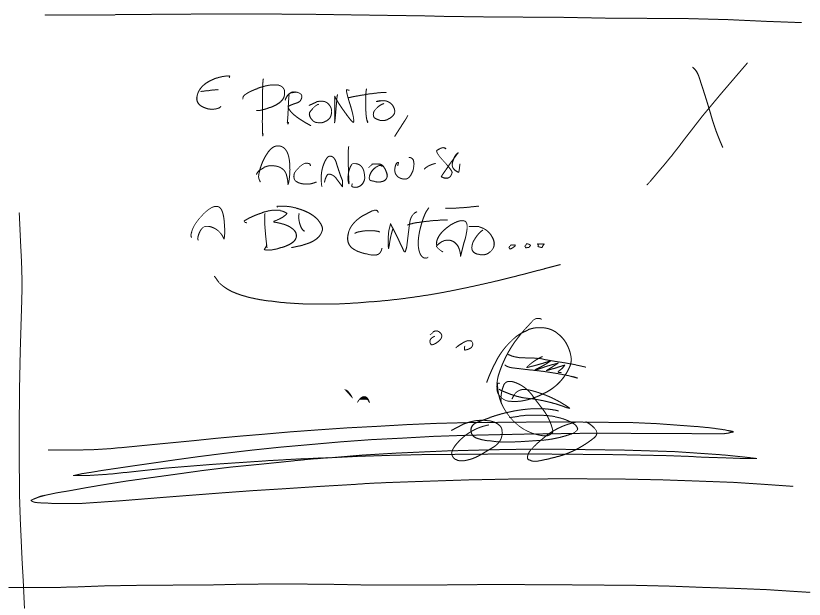