This isn’t a criticism of technology per se.

The point is that it’s not neutral: technology is always shaped by the structures of the society in which it is developed and applied. Most of the technologies familiar to us were shaped by the imperatives of profit and rule, but a society based on other values would surely produce other technologies. As digital technology becomes increasingly enmeshed in the fabric of our society, the important question is not whether to use it, but how to undermine the structures that produced it.
in "The Internet as New Enclosure" 10 jun 2013 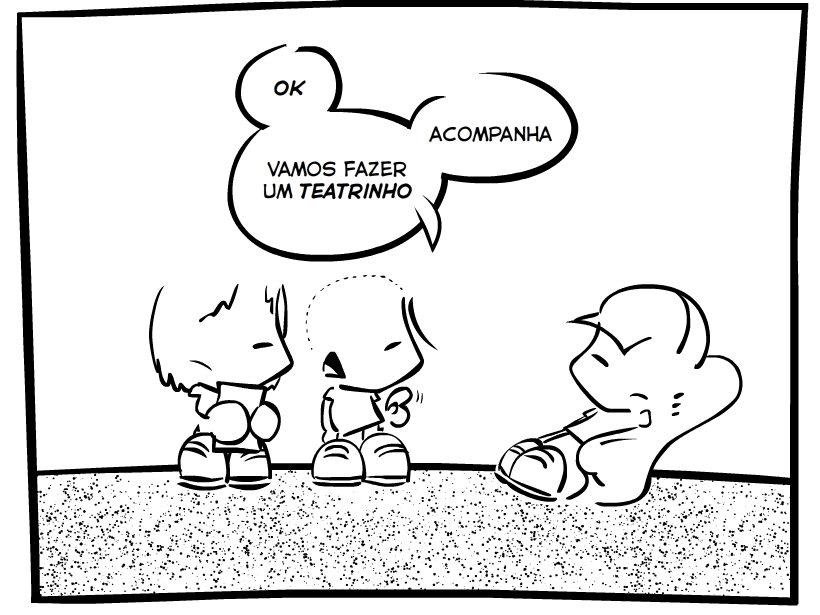 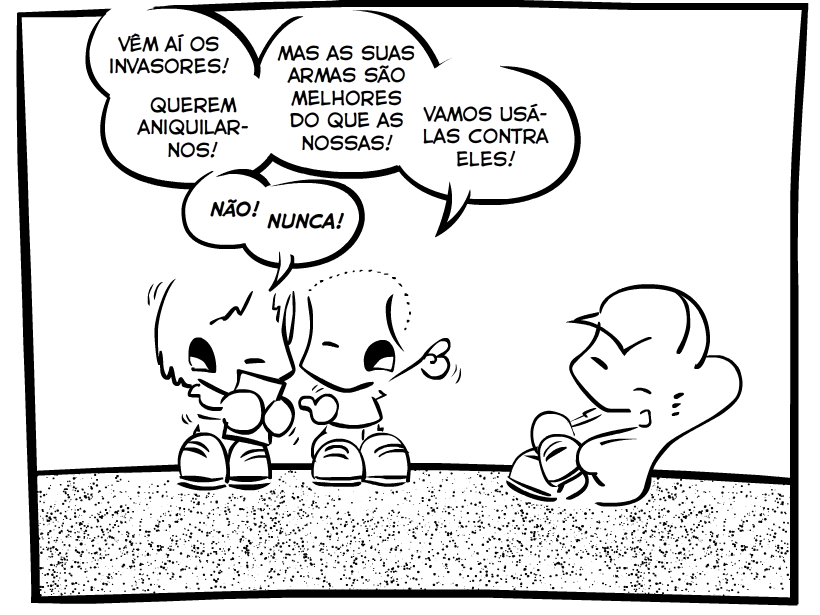 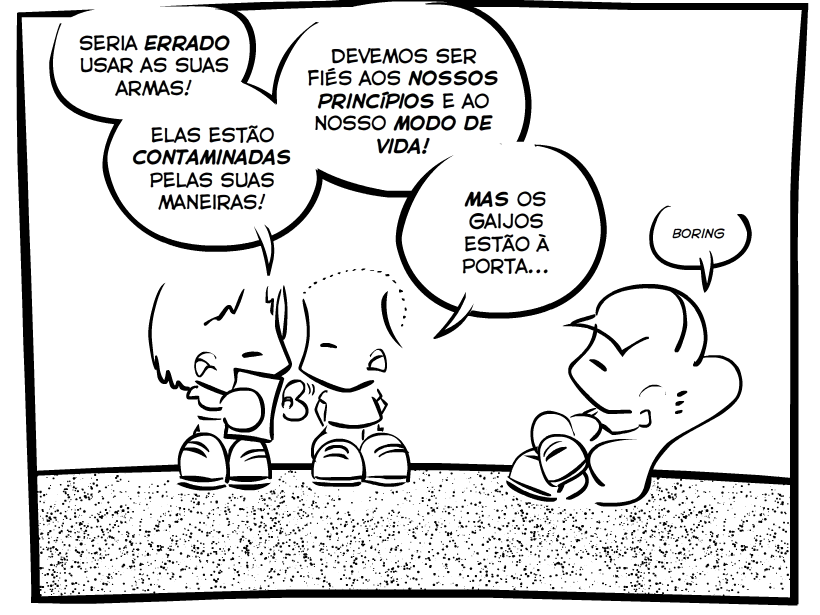 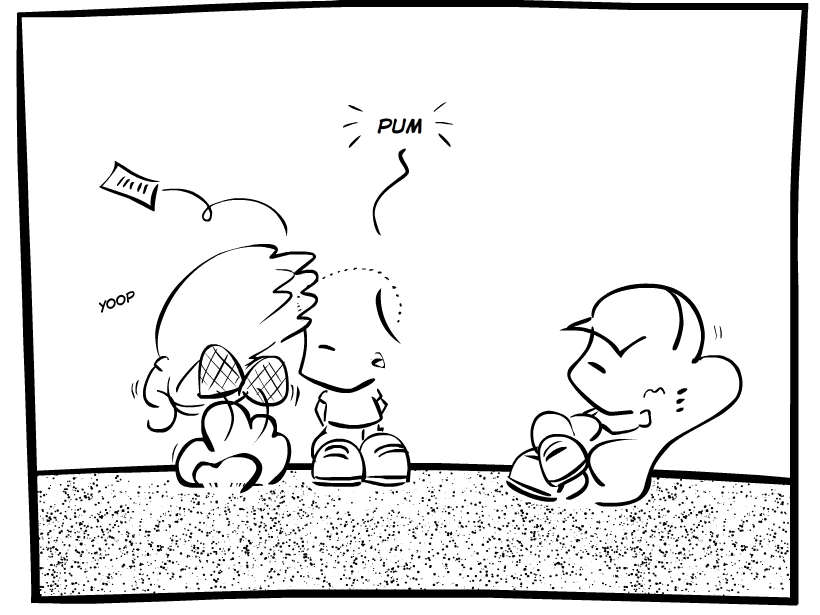 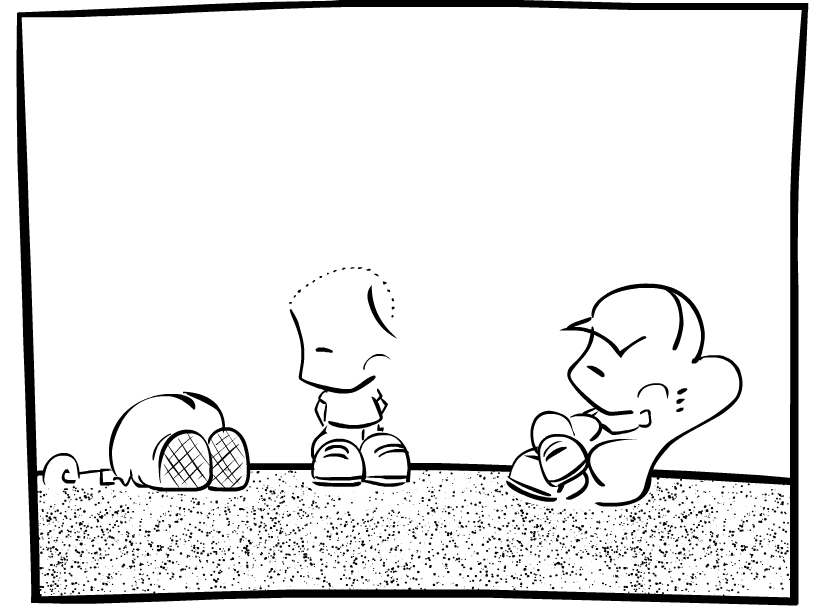 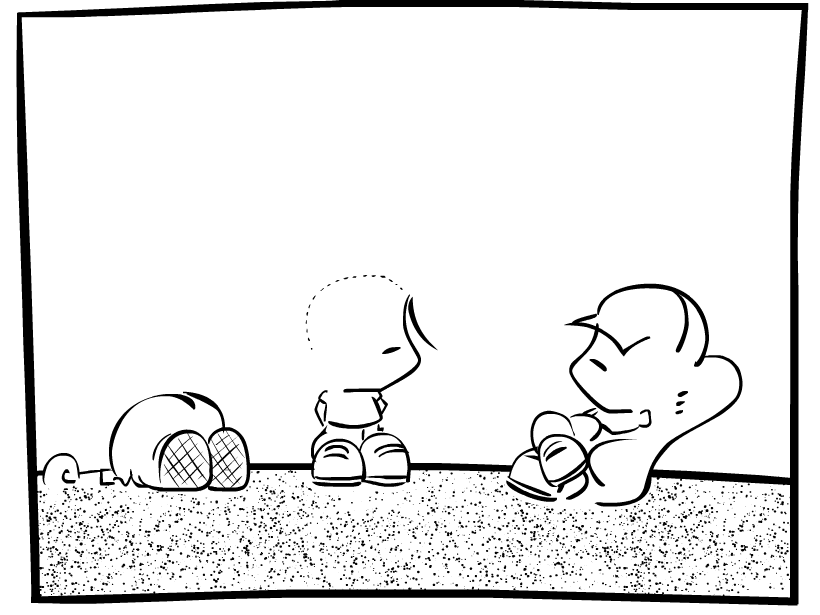 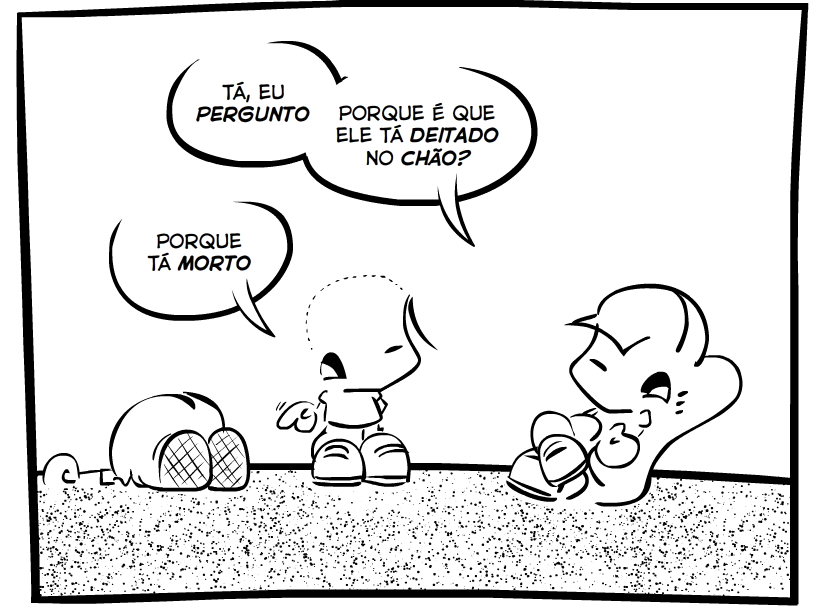 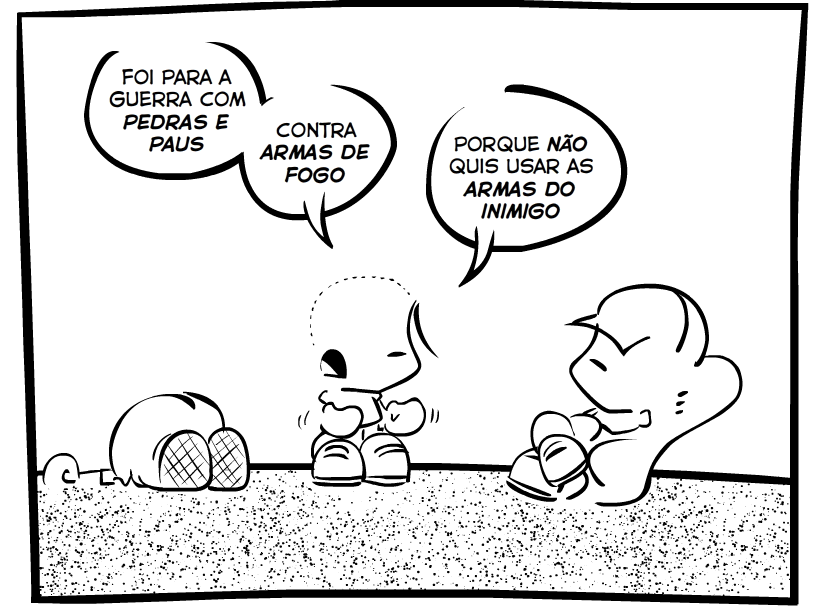 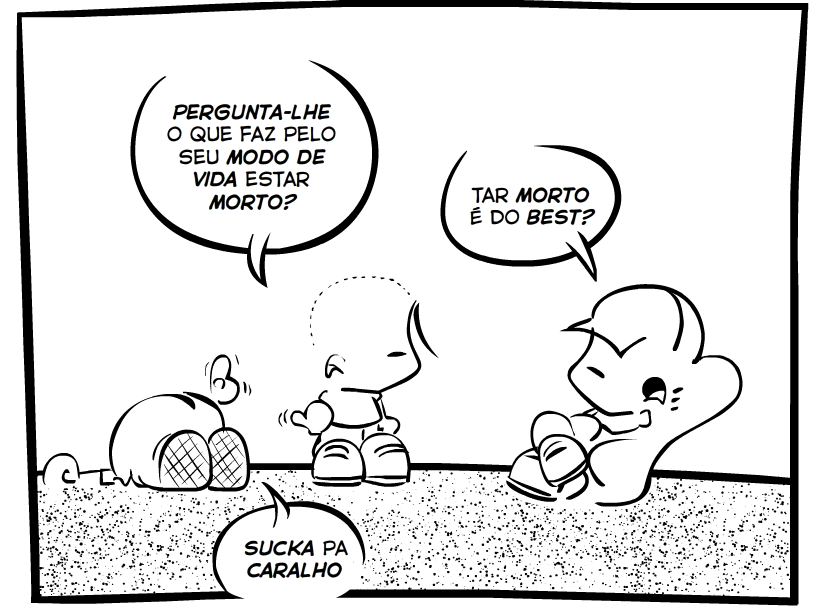 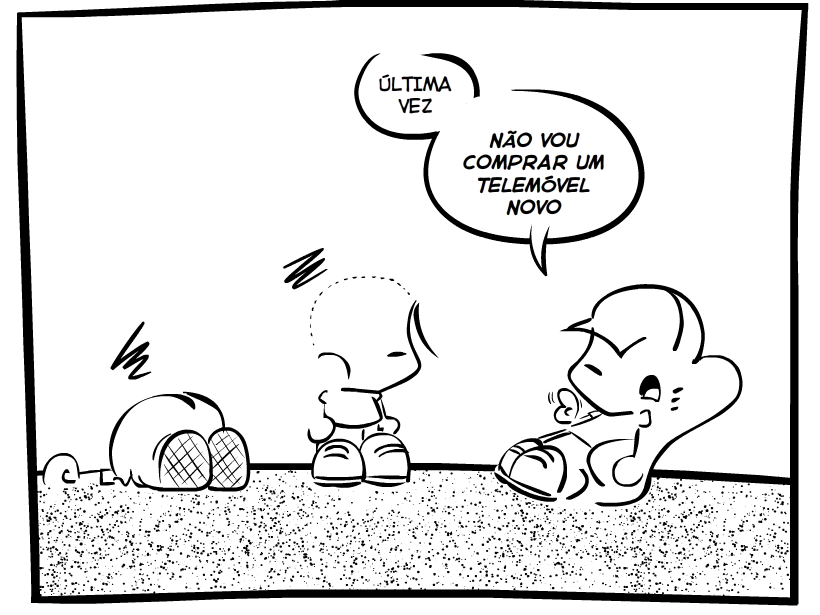 Digital media appear to have decentralized attention, but they are also standardizing the venues through which it circulates.

Attention functions in the information economy the same way control of material resources functions in the industrial economy. Even if attention doesn’t instantly translate into income online, it can help secure it offline. In imposing a unitary logic on communication, relationships, and inquiry, they position themselves as the power brokers of the new era.
in "The Internet as New Enclosure" 10 jun 2013

Many have championed the internet as an opportunity to create new commons, resources that can be shared rather than privately owned. But faced with the increasing state and corporate power over the structures through which we interact online, we have to consider the dystopian possibility that the internet represents a new enclosure of the commons: the channeling of communication into formats that can be mapped, patrolled, and controlled.
in "Prism: The Internet as New Enclosure" 10 jun 2013

We’ve always had social networks, but no one could use them to sell advertisements—nor were they so easily mapped. Now they reappear as something offered to us by corporations, something external that we have to consult. Aspects of our lives that could never have been privatized before are now practically inaccessible without the latest products from Apple.

Rather than the forefront of the inevitable progress of freedom, the internet is the latest battleground in a centuries-running contest with those who would privatize and dominate not just the land, but every facet of our selfhood as well. The burden of proof that it still offers a frontier for freedom rests on those who hope to defend it. In the course of this struggle, it may become clear that digital freedom, like all meaningful forms of freedom, is not compatible with capitalism and the state.
in "Prism: The Internet as New Enclosure" 10 jun 2013

As our need for and access to information increase beyond the scope of anything we could internalize, information seems to become separate from us. This is suspiciously similar to the forcible separation from the products of their labor that transformed workers into consumers. And what if corporations figure out how to charge us more for access to all these technologies once we’ve become totally dependent on them? If they can, not only power and knowledge but even the ability to maintain social ties will be directly contingent on wealth.
in "The Internet as New Enclosure" 10 jun 2013

Until the end of the 20th century, mass media was essentially unidirectional, with information flowing one way and attention flowing the other. In contrast, underground media championed more participatory and decentralized forms. (...) Participation and decentralization suddenly became mainstream with the arrival of widely accessible digital media.
in "The Internet as New Enclosure" 10 jun 2013

In many ways, the internet offered a liberating and empowering terrain for new modes of communication. Since the basic model was developed by researchers funded by the military rather than the private sector, it was designed to be useful rather than profitable. To this day, much of the internet remains a sort of Wild West in which it’s difficult to enforce traditional property laws. The ability to share content freely and directly among users has had a tremendous impact on several industries, while collaborative formats such as Wikipedia and open-source software show how easily people can meet their needs without private property. Corporations are still scrambling to figure out how to make money on the internet beyond online stores and advertising.
in "The Internet as New Enclosure" 10 jun 2013

Yet as more and more of our lives become digitized, it’s important not to take it for granted that this is always for the best. Capitalism thrives by absorbing aspects of the world that were once free and then offering access to them at a price, and this price is not always exacted in dollars.
in "The Internet as New Enclosure" 10 jun 2013