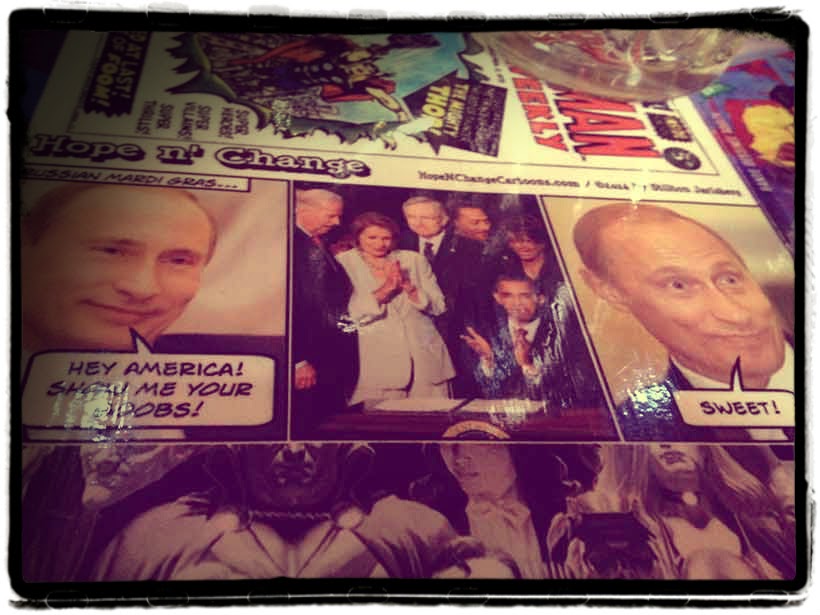 ...within literature on the internet, its potential as a democratic space, and the role of web sites and blogs as exemplars of DIY communications culture, it would be easy to assume that the practices and associations of the printed fanzine have more recently simply migrated online. By evaluating the continuities and discontinuities between the two moments of fanzine production, and the degree to which they articulate the ideology and identities of anarcho-punks, we argue that more often it is the symbolism and visual rhetoric of earlier print fanzines that predominates. While many internet advocates saw the early world-wide-web as a space for the sort of decentred political and cultural activism that had characterised 1980s anarcho-punk, there is little evidence that online fanzines continue to organise and order an engaged music culture. (...) even a cursory investigation shows that the issues of identity, ideology, defiance and opposition are widespread on online message boards, blogs and in social media [sem necessidade de] uses visual design, or a major emphasis on using terms like fanzine or ‘zine. The internet presents a wholly different set of potential communicative and practices, the cultural work it demands is very different, and it does not demand that its DIY status is signalled so strongly in its visual form.
in "Punk ‘zines – ‘symbols of defiance’ from the print to the digital age" 2015

We should recognise that in (…) these cases this online activity tries to align recent cultural or commercial work with the subcultural capital of ‘fan-eds’ and the oppositional ideologies that have been historically associated with fanzines in popular culture.

Commentators and academics alike have often pointed to the potential of the internet to offer a communication and cultural space that greatly expands the sorts of ‘alternative critical space’, ‘crucial mechanism for interaction between readers’, and ‘unifying vehicle for establishing and reinforcing shared values, philosophy and opinions’ that is seen to characterise punk fanzines. Given these arguments, it is not fanciful to suggest that we could see the punk fanzines of the 1970s and 1980s as prototypes for the cultural interactions that would take place in virtual space [and] it would be easy to assume that the practices and meanings associated with the earlier printed fanzine have simply migrated online. However, (...) while there is evidence of an obvious attempt to reproduce the iconography of the print punk ‘zines in online sites, this is most often a superficial act of iconic signification, and there is a more diverse and complex range of practices and products than found in earlier print incarnations of the fanzine phenomenon.
in "Punk ‘zines – ‘symbols of defiance’ from the print to the digital age" 2015

One could speculate that they made significant use of the term fanzine and iconic reference to the print ‘zine’ status as a promotional tool. There were certainly none of the discursive repertoires of punk identity, ideology, defiance and opposition that were prominent in print publications.

Do uso do termo "fanzine":

The term fanzine and fanzine iconography is widely used in, or associated with, websites or blogs that do not have the same production practices or cultural role as the earlier print fanzines. Most often this deployment of the term fanzine, or the use of fanzine iconography, is part of a mainly marketing or commercial aim. In some cases the web presence is there to support and sell as print-based fanzine, but more often it is used to market other forms of product associated with punk. These include recordings and other forms of merchandising.
in "Punk ‘zines – ‘symbols of defiance’ from the print to the digital age" 2015

There is a considerable amount of online activity which was formally hosted within the printed pages of punk ‘zines, but which is less often listed against an online search for punk fanzines. This would include the editorial enthusiasm for certain bands, participant reviews or exchanges about a shared musical interest, or editorial positions on a whole range of which are explicitly linked to anarcho-punk philosophy. We would suggest that it is this activity which most closely matches the cultural practices and products of punk ‘zines, but it usually takes place without any reference to terms like fanzines or webzines, and without the deployment of any of the iconography of the 1970s and 80s print fanzines.
in "Punk ‘zines – ‘symbols of defiance’ from the print to the digital age" 2015

Our observations are only built upon web platforms that most closely reproduce the idea of a fanzine publication: the web site or blog. There are, at first sight, even more Facebook pages linked to the term ‘punk fanzine’, and other social media platforms like Twitter contains an even greater range of fan activity around the contemporary punk and anarcho-punk music scenes.
in "Punk ‘zines – ‘symbols of defiance’ from the print to the digital age" 2015

Overall, while many web sites or blogs may include visual references to fanzines, and may even use the term in their titles or primary banners, they do not include the sorts of editorial organisation, the cultural practices or the discursive constructions of identity and opposition which characterised print fanzines. It is notable that many of these cultural practices and discursive constructions are immediately apparent in other online activity around punk, and around political activism associated with anarchopunk.
in "Punk ‘zines – ‘symbols of defiance’ from the print to the digital age" 2015

It is not in their iconography and symbolism that the print fanzines were relevant and meaningful. Their visual design was an epiphenomenon of the discursive practices of the ‘fan editors’ who produced the fanzines in a manner which indexed their DIY nature and the investment of effort of the editors as agents. It is the low-tech cut-andpaste production of fanzines, the passion and effort involved in producing fanzines, which gave them their essence of authenticity. In particular this DIY practice is central to the ethos of anarcho-punk. The print publications also needed further effort in the physical act of selling and distributing fanzines at punk gigs, the face-to-face interaction that holds cultural value amongst punk’s subcultural groups. One could speculate that perhaps there is a resistance amongst anarchopunk and punk ‘zine producers to use the web as an alternative to the traditional physical form of the fanzine, perhaps because the cultural work involved does not provide the same sort of construction of authenticity (*) Told ya!
in "Punk ‘zines – ‘symbols of defiance’ from the print to the digital age" 2015