consumption is (not) a mere shadow of production

It is simply assumed that commodities are the same as culture: establish the presence of the former and you can predict the details of the latter. That it is an argument that depends on the claim that commodities have inherent values and singular meanings, which can be imposed on passive consumers [and] cultural meanings that supposedly flow directly and straightforwardly from the commodities they consume.

To think that economic success is the same as cultural success is to work under the influence of 'production determinism'. That is, the argument that how something is made determines what it can mean or what it is worth. Such analysis always seems to want to suggest that ‘agency’ is always overwhelmed by ‘structure’.

Are they really in effect buying capitalist ideology, being duped by a capitalist multinational, being reproduced as capitalist subjects, ready to spend more and more money and consume more and more ideology? (*) Sim! Mas...The problem with this approach is that it fails to acknowledge fully that capitalism produces commodities on the basis of their exchange value, whereas people tend to consume the commodities of capitalism on the basis of their use value. We cannot understand consumption by collapsing it into production, nor will we understand production by reading it off consumption.

A explicar o exchange vs use value enter Terry Lovell:

The capitalist commodity has a double existence:

The primary concern of capitalist production is exchange value leading to surplus value (profit) but the individual capitalist’s search for surplus value can often be at the expense of the general ideological needs of the system as a whole. If surplus value can be extracted from the production of cultural commodities which challenge, or even subvert, the dominant ideology, then all other things being equal it is in the interests of particular capitals to invest in the production of such commodities. Unless collective class restraints are exercised, the individual capitalist’s pursuit of surplus value may lead to forms of cultural production which are against the interests of capitalism as a whole.

looked at what they do with it, rather than only what it supposedly does to them

One way to understand the processes of globalization consumismo is in terms of Gramsci’s concept of hegemony. From the perspective of the post-Marxist cultural studies appropriation of hegemony theory, cultures are neither something ‘authentic’ (spontaneously emerging from ‘below’), nor something which is simply imposed from ‘above’, but a ‘compromise equilibrium’ between the two; a contradictory mix of forces from both ‘below’ and ‘above’; both ‘commercial’ and ‘authentic’; both ‘local’ and ‘global’; marked by both ‘resistance’ and ‘incorporation’, involving both ‘structure’ and ‘agency’.

Value is never intrinsic to a text or practice, a universal quality of its form; it is always inscribed in the act of consumption (how a commodity is appropriated, ‘used’ and made into culture). This is an argument against those who locate creativity only in the act of production, consumption being merely the recognition or misrecognition of the aesthetic intention.

Consumption does not manifest itself through its own products, but rather through its ways of using the products imposed by a dominant economic order.

He characterizes the active consumption of texts as ‘poaching’: ‘readers are travellers; they move across lands belonging to someone else, like nomads poaching their way across the fields they did not write’.

The cultural field is a site of continual conflict between the ‘strategy’ of cultural imposition (production) and the ‘tactics’ of cultural use (consumption or ‘secondary production’). 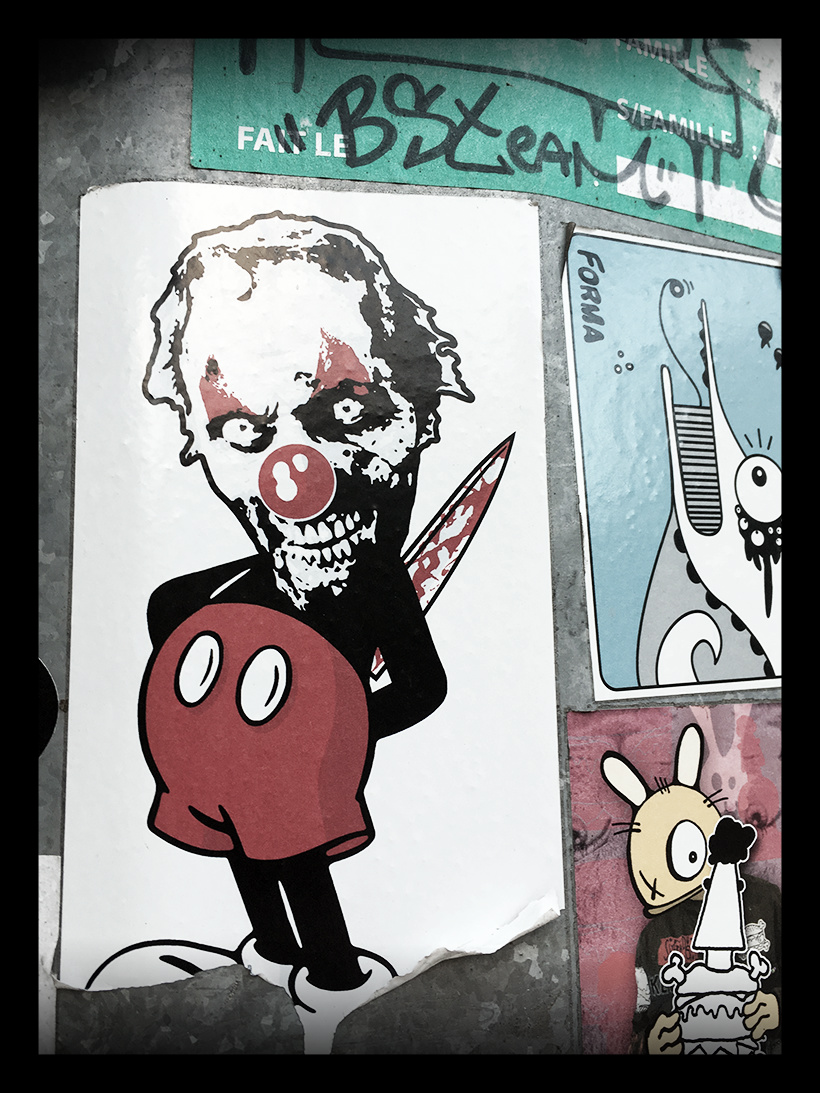