Where, he added, are the “authentic” revolutionary artists rattling the bars?

Unsorted gibberish 'bout web and -urgh!- that "art" thing they keep goin' on about I'll be pickin' up for later tha dwell on.

On web/tech and tha new wayz:

In the age of “hypercapitalism”, the tentacles of the corporate world extend further into our lives than ever before. Even the words that were once used to signify creative rebellion – DIY, pop-up, grassroots, punk – have been co-opted, fetishised, used to sell coffee, flog old furniture and entice property buyers to up-and-coming areas.

There is now a growing movement working fluidly with both physical objects and digital platforms such as social media websites, and creating work that reappropriates and even hijacks the corporate, tech and art worlds from the inside out.

Some might be coders, others working on feature films or building apps. But what’s interesting is that people will bring the tools from their day jobs into their art. And that’s how new practices have emerged.

A dozen artists examined their own seduction by mass media through everything from images to performances and a website. “For the older generation, this can all seem quite alienating”

artists are also using online platforms to explore something much more personal: questions of who we are online

the key role his work – and that of his contemporaries – can play is to force a disruption from the mindless clicking that defines most people’s digital experience: only then can we step back, re-evaluate, and regain control of our identities online

she created a persona on Instagram over a year, sharing everything from pole-dancing classes to breast enhancement and a nervous breakdown. She gained thousands of followers for her carefully documented life, but recently revealed it was entirely false. Her dedicated fanbase cried betrayal, while some art critics decried it as genius.

The work made people into internet trolls without them even realising. People hated the character but would still follow, make comments and share with their friends. It then forced them to think about why they were enjoying the suffering of this girl they didn’t even know, using her as entertainment.

this work is now being understood as something powerful – and even quite punk. 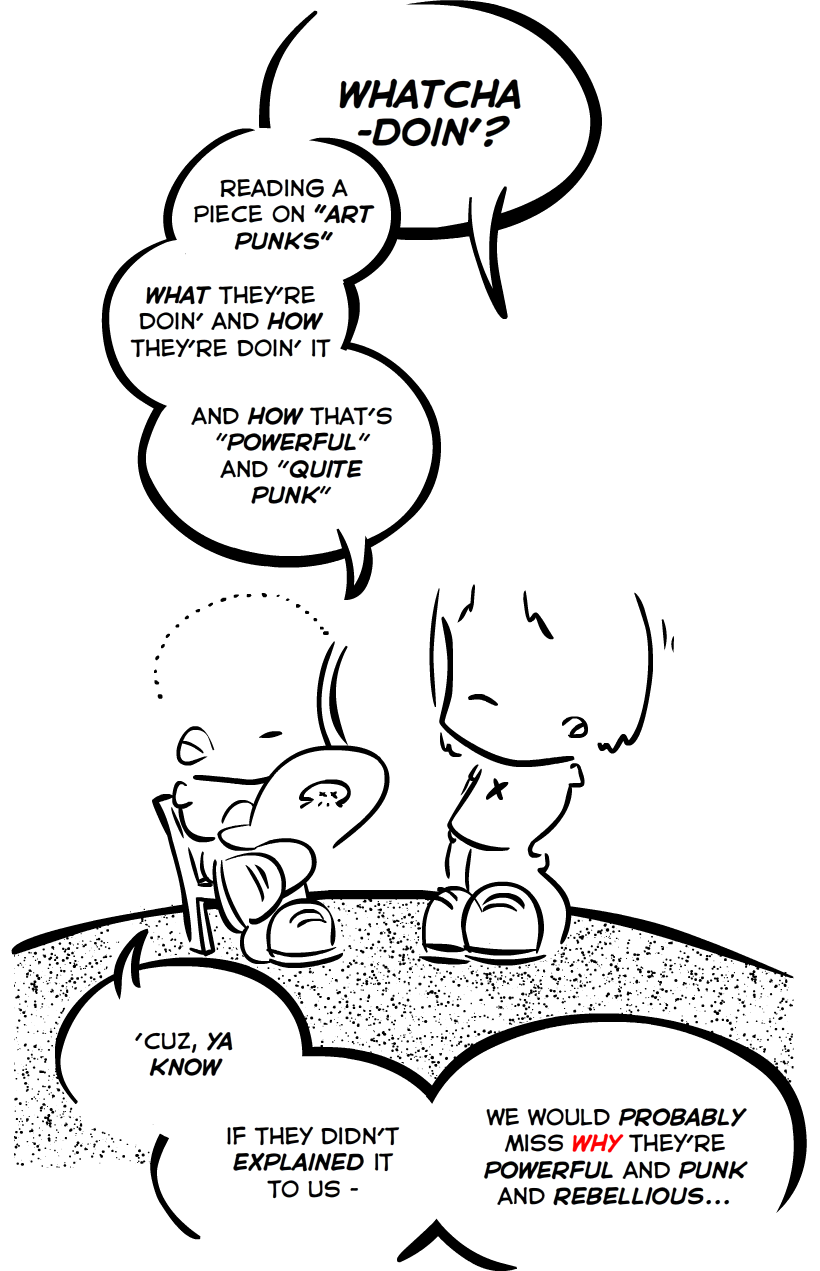 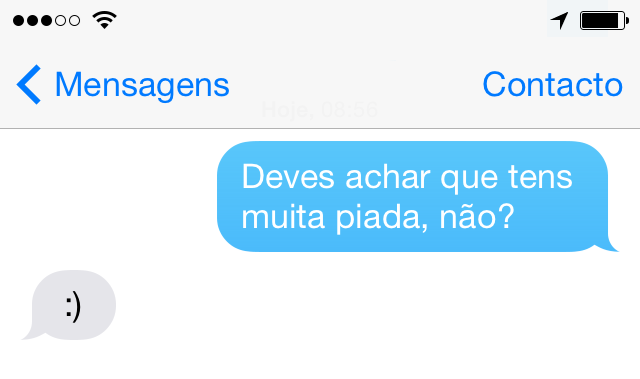