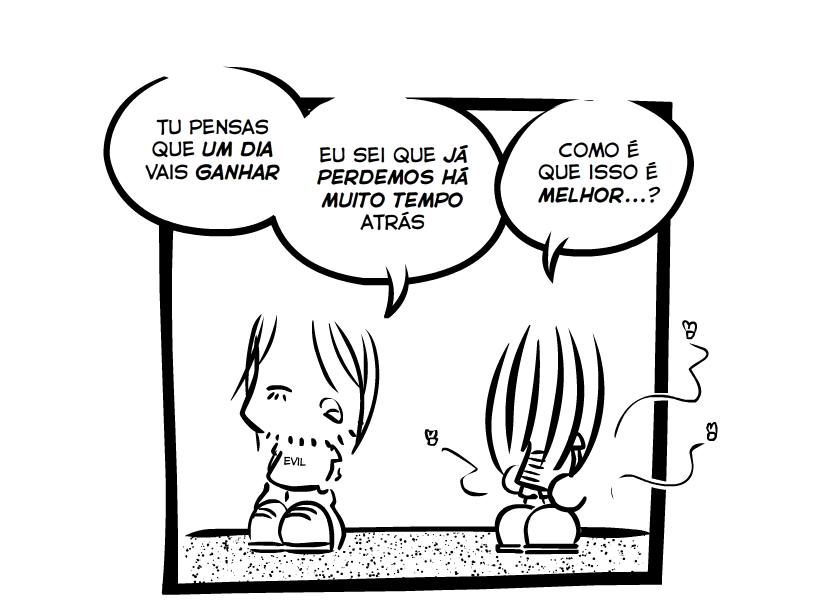 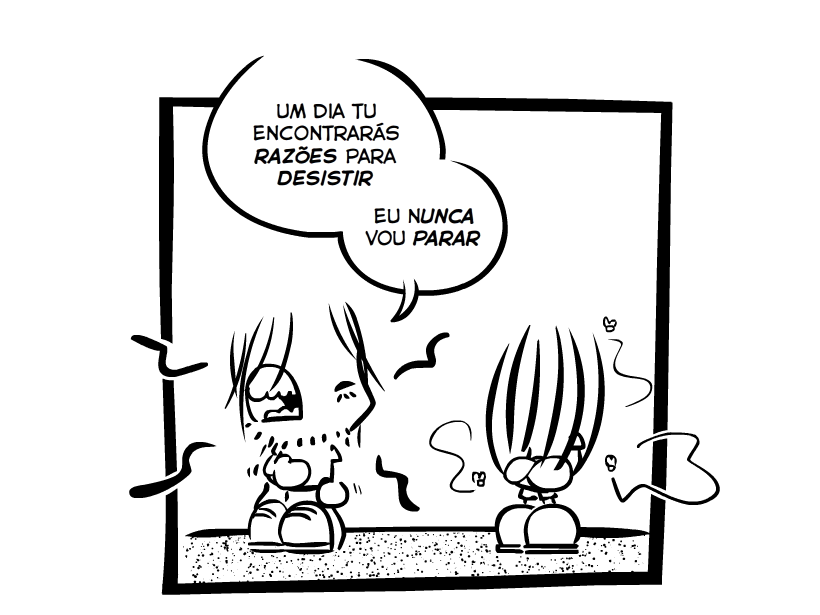 The utter most leitmotif looming underneath THE POSITIVES comes with a few special treats. One of them being time travel.

1) An associated melodic phrase or figure that accompanies the reappearance of an idea, person, or situation especially in a Wagnerian music drama;

The previous comix was drawn 5 minutes ago. But we referred to it for the first time two years ago. Let us rephrase that for tha slower among us: two years ago we cited a work that only came to existence in tha last 5 minutes. So that’s either some fuckin’ amazin’ foresight of us, or we have the capacity to go back and forth in time: u pick. And that’s not even tha longest premonition on set: presenting u with tha still-goin’-“told-ya-so” HOLY GRAIL of P+ memorabilia that cuts to tha core of our leitmotif — 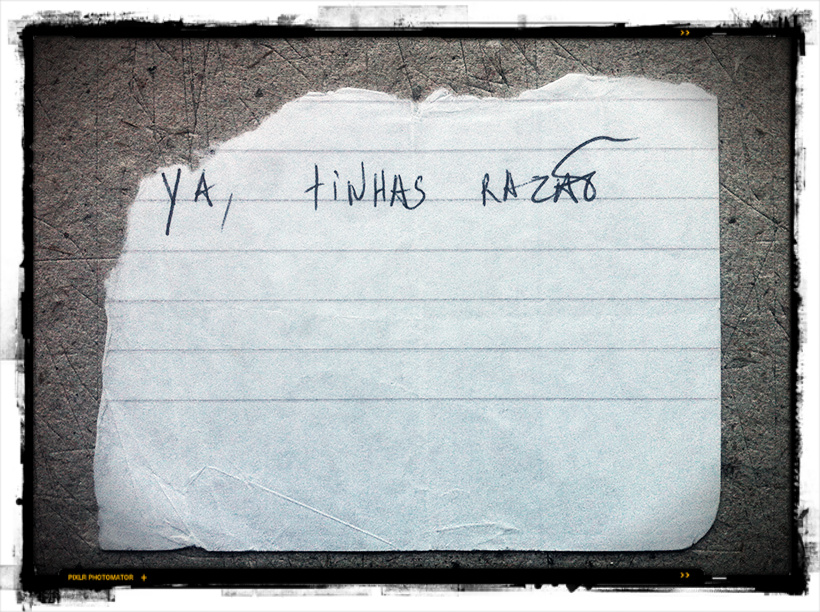