Rumors circulated in September that UK Prime Minister David Cameron had fucked a dead pig’s mouth while a student at Oxford.

And yet, I can’t help but think that it’s worth noting in an article about comic books that David Cameron’s semi-erect penis might very well have glided firmly into a dead pig’s mouth, if for no other reason than because while (allegedly) face-fucking the dead pig, maybe David Cameron thought about Spider-Man’s porcine alter-ego Peter Porker, Spider-Ham. It’s possible!

We should all give this a great deal of thought, except for the poor pig who’s been through enough (allegedly).
in "The TCJ 2015 Year-in-Review Spectacufuck: Part IV" 12 fev 2016 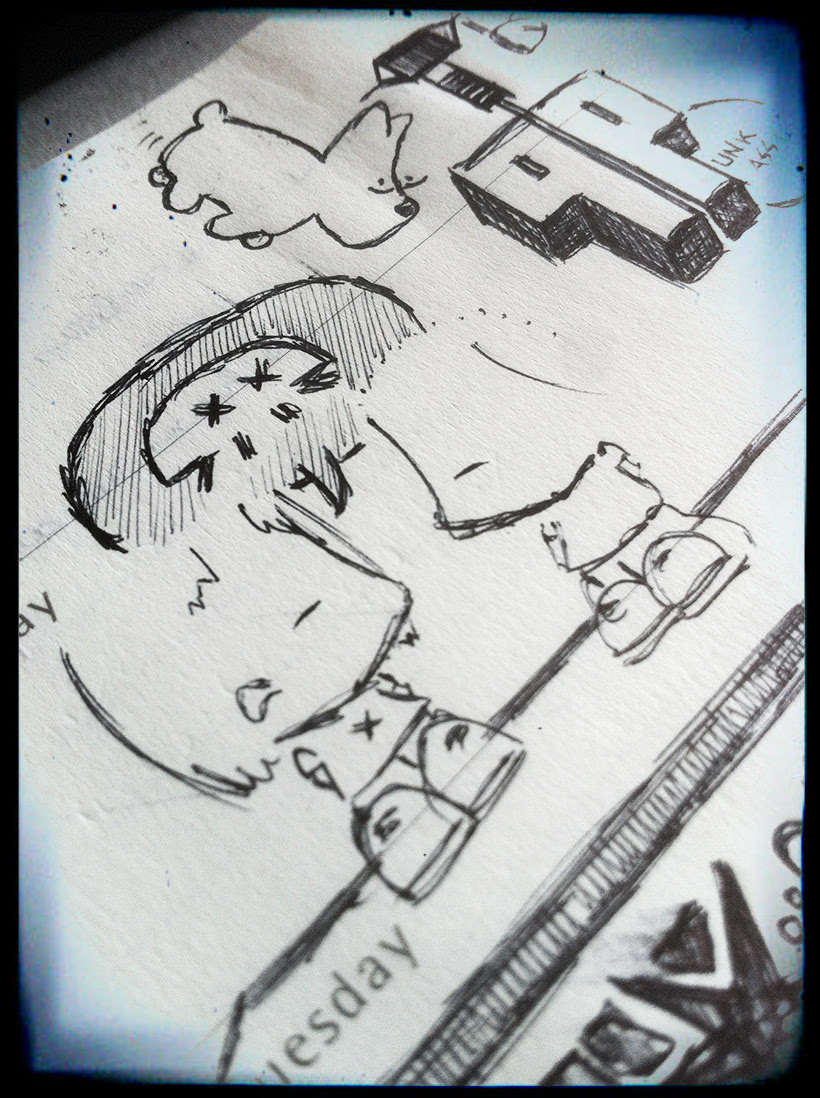